In Coaldale there is a hidden gem, The Birds of Prey Center It is perfect for a family or educational outing. The birds are beautiful, the workers are informative and the center does lots of wonderful work to rehabilitate local birds. If you are looking for a fun way to spend a couple hours I highly suggest attending. 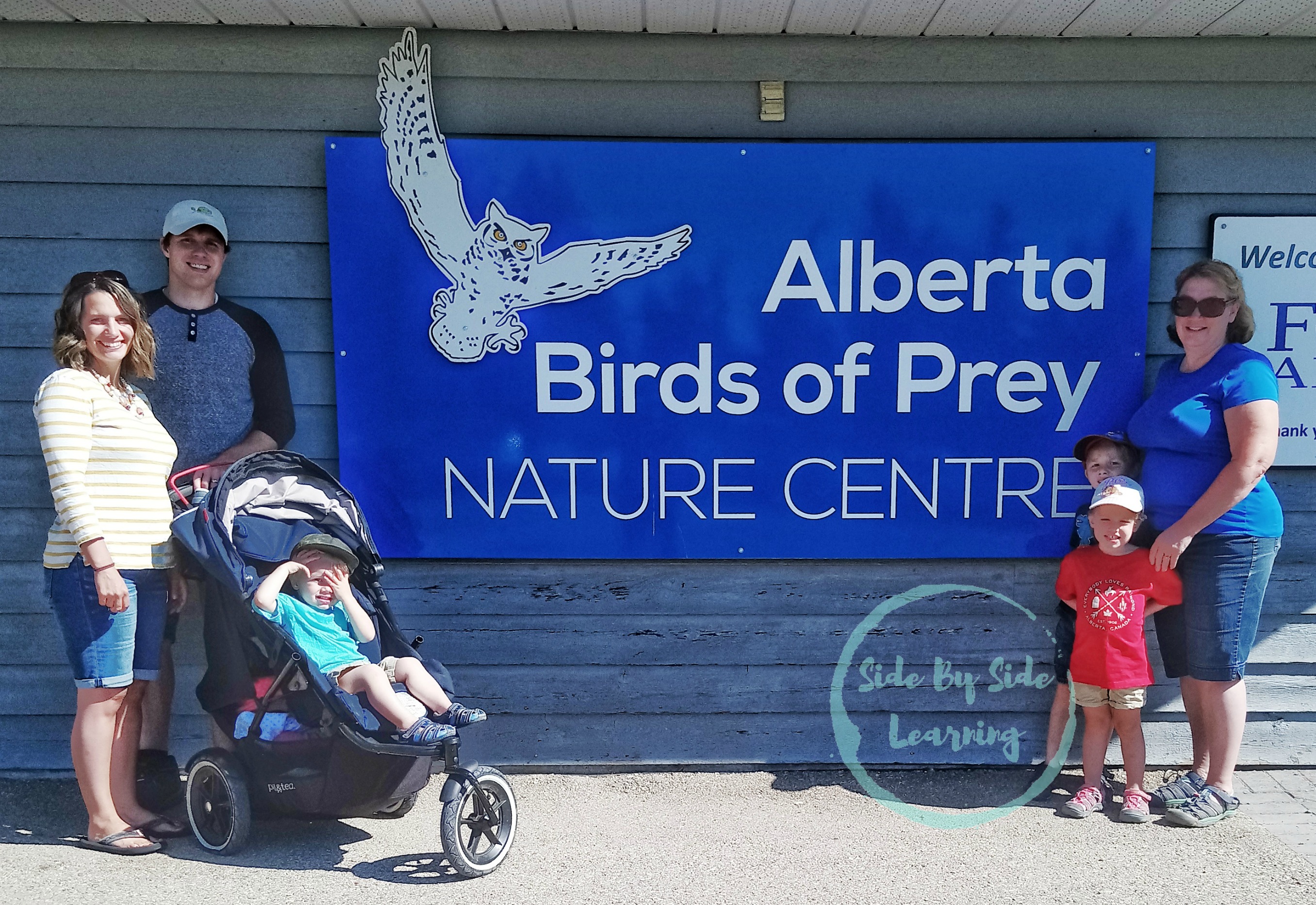 We absolutely loved watching the flight shows. We timed our visit just right and got to see a Hawk and a Bald Eagle fly. They have two posts and have the birds fly from one to the other. While we watched the birds their handlers provided lots of interesting information and shared fun stories about the birds. 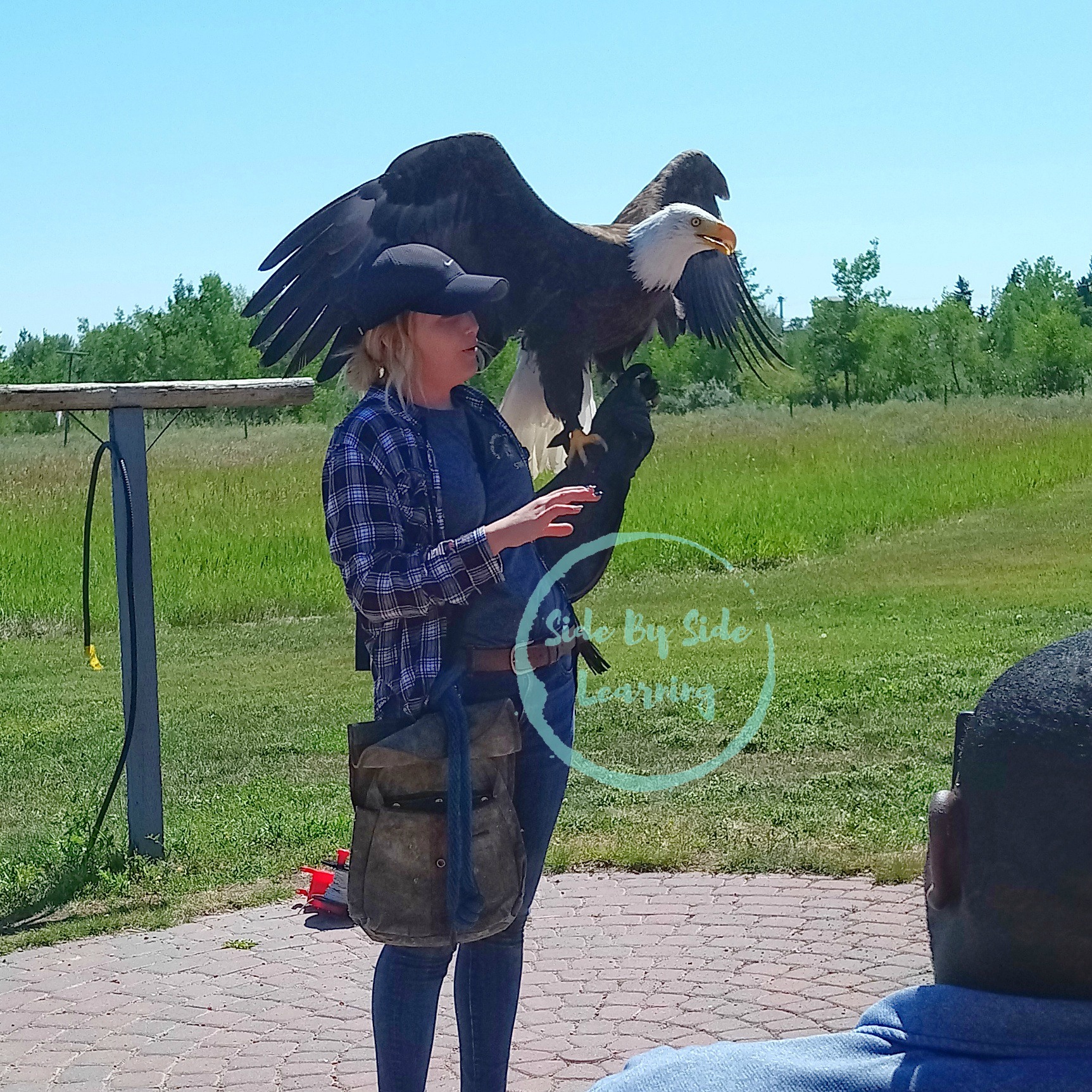 My favorite story was when Lincoln, the Bald Eagle, took off in the wrong direction during a flight show. He perched himself on a building across the river and stayed there for two days. He later returned when he got hungry. Attending that demonstration must have been hilarious for both the attendees and the handler. 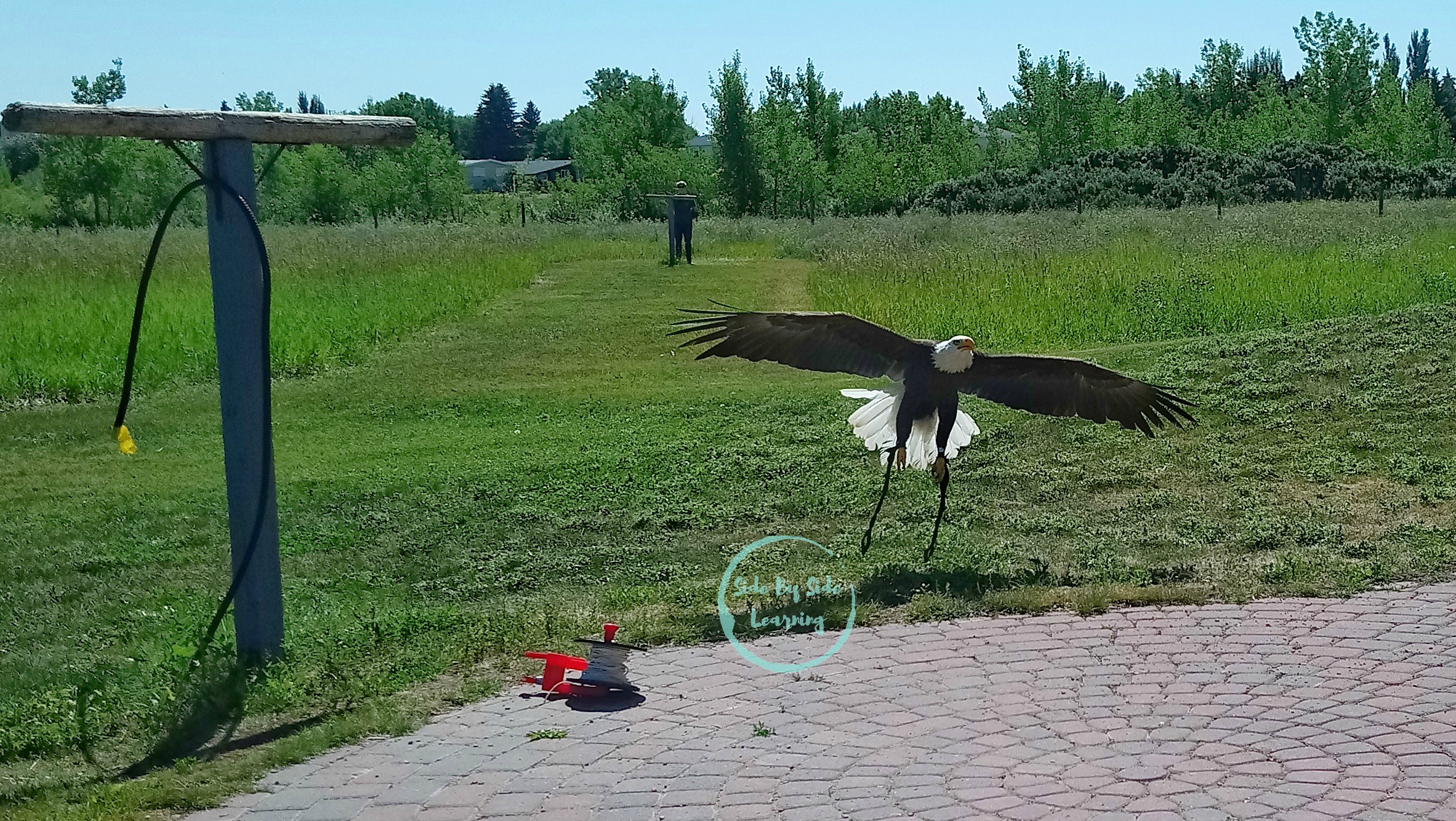 The birds have tethers attached to their legs to help the handlers care for them. The tethers do not keep the birds at the facility, the birds simply choose to stay out of convenience. They don’t have to hunt if they stay and lets be real if I had food given to me I’d probably never leave either.

I was very impressed with the handlers during the flight shows. They shared lots of information and responded to the question and answer period very well. Before we attended the Birds of Prey Center we took time to read an listen to lots of information about various species of birds so that we could ask good questions and observe things that we previously learned about. 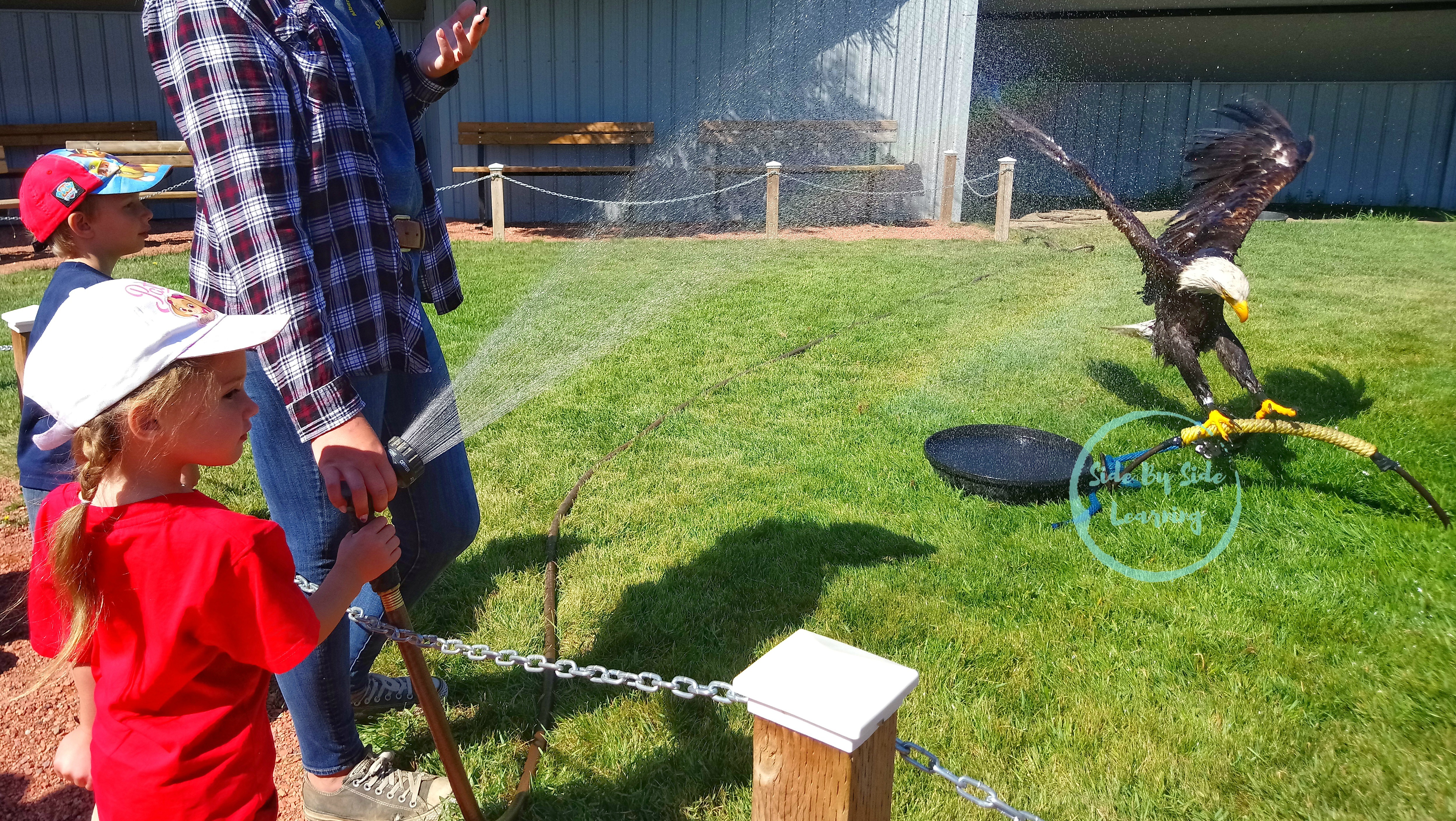 The handlers try and keep the birds out of direct sunlight but during the summer it gets too hot for the birds, even in the shade. There isn’t a lake or pool for the birds to dive into so to beat the heat they hose the birds down with a gentle shower.

After flight shows they let you help them cool the birds off. The kids had a blast! After a bit of instruction they were ready to help rinse the birds off.

Holding Owls at the Birds of Prey

While we attended we had the option of holding a Barn Owl but depending on the day you may have a different bird offered. The Barn Owl was perfect for my little’s as it weighs just over a pound. The kids put on the thick leather glove and the handler helped them get situated to hold the bird. After we held the owl we got an extra special privilege and were able to gently touch the birds feathers. 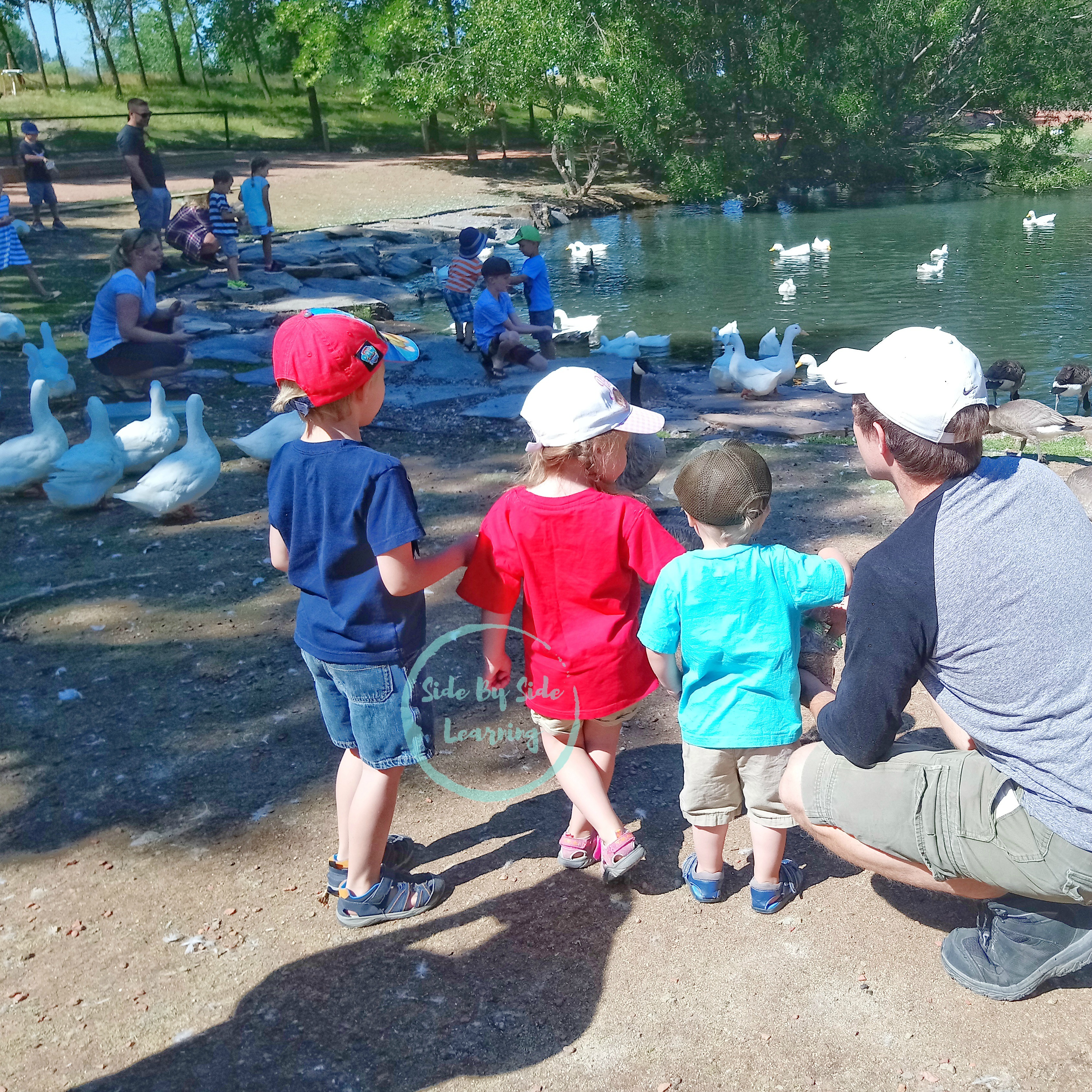 There is a pond, at the Birds of Prey center, where you can feed ducks and geese. The kids had a ton of fun doing it but we had to frequently remind them to be cautious because the birds are very used to people being around and know that we have food for them. My 2 year old was chased for a brief moment but feeding the ducks was enjoyed by everyone.

You don’t even need to bring your own food. The front counter has food to purchase and the proceeds go towards the center so I highly encourage you to leave a donation if possible. 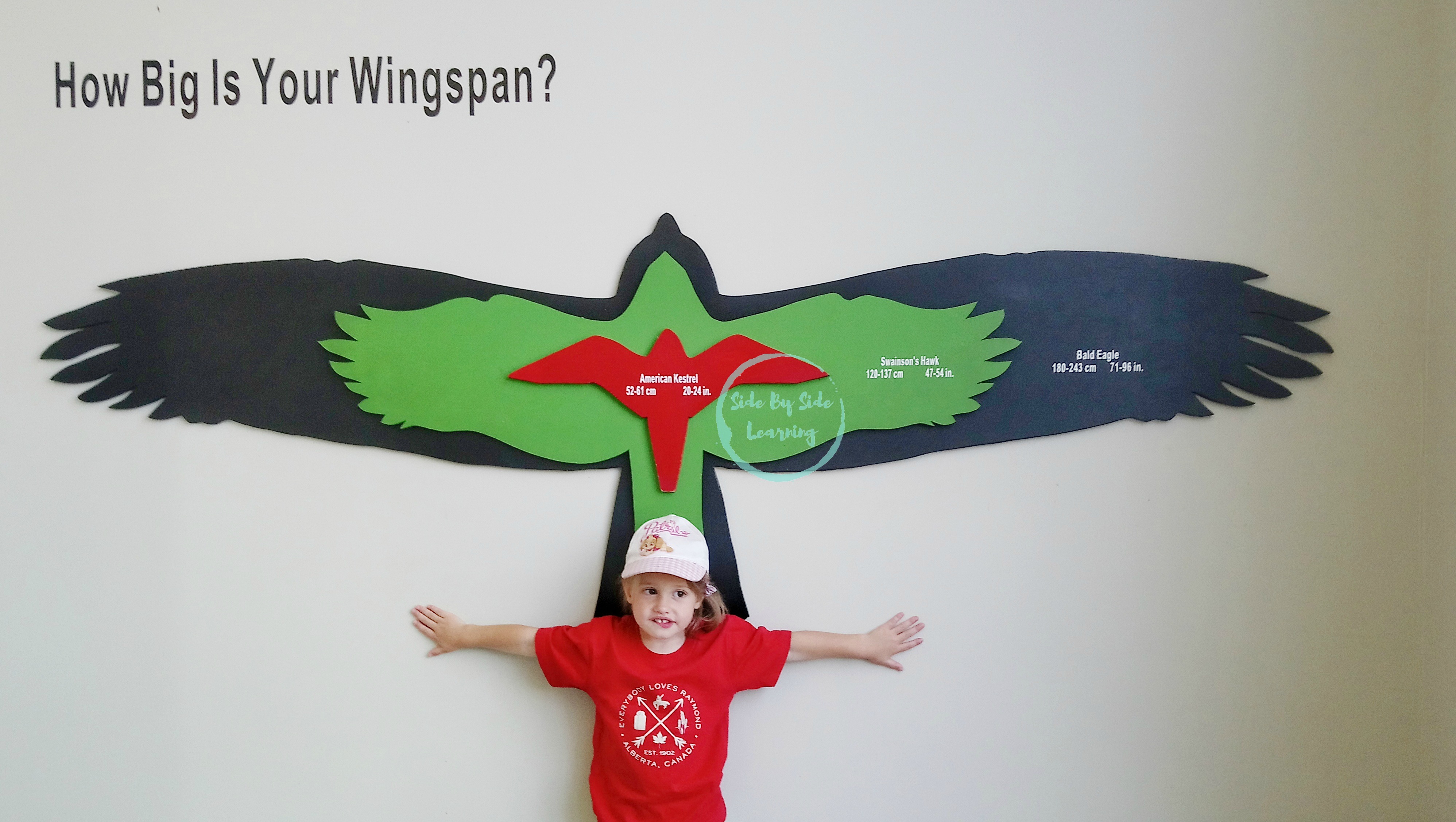 Observing the birds was a hit but the Natural History Building was a great addition. They had birds on display, wooden carvings, feathers to see and lots of little learning centers. We loved the wingspan mural. The kids all took a turn seeing how big they were compared to birds. 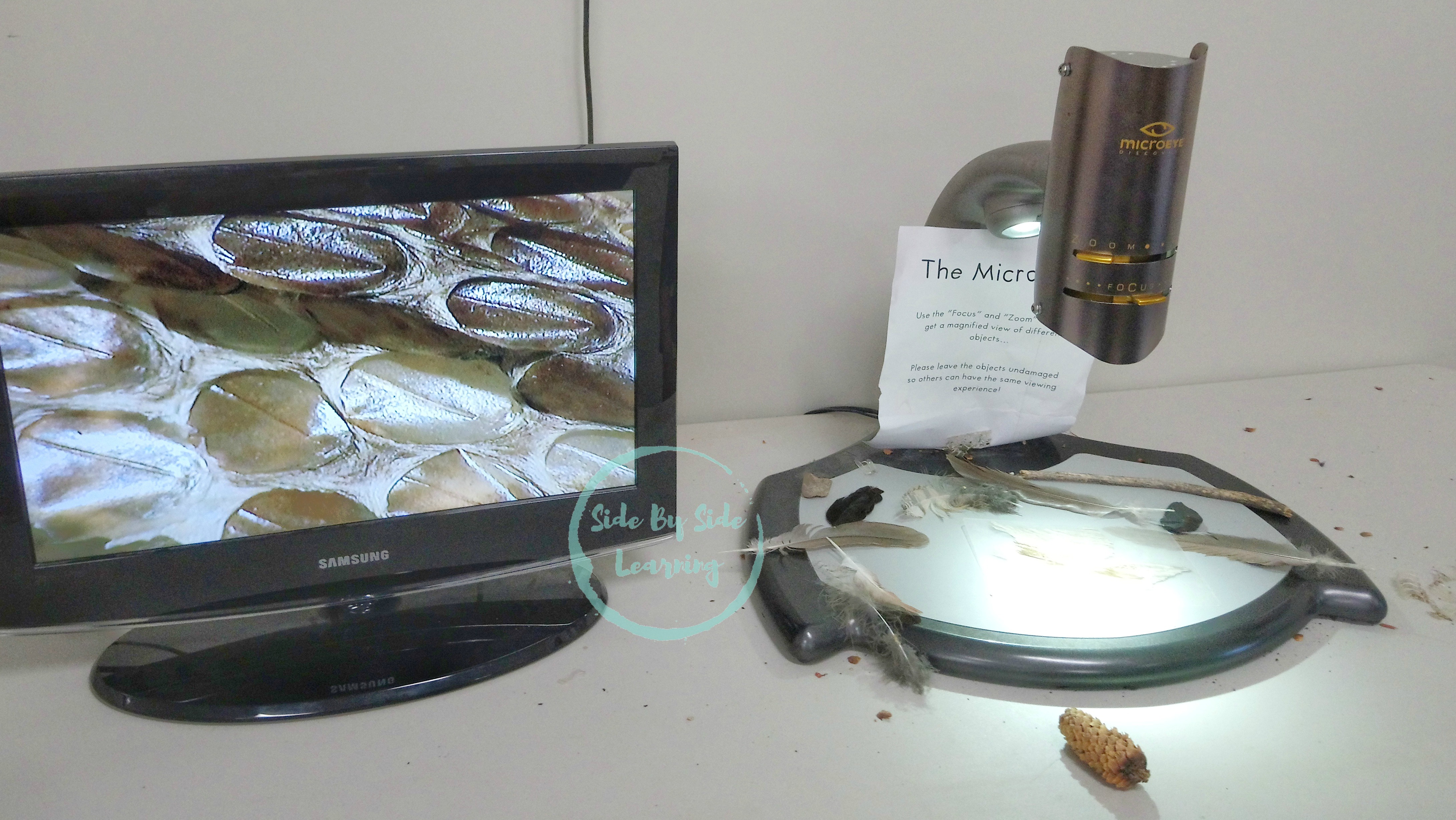 Another fan favorite was the microscope and the pile of things we could look at. We looked deep into pinecones, feathers, snake skin and even our own fingertips. 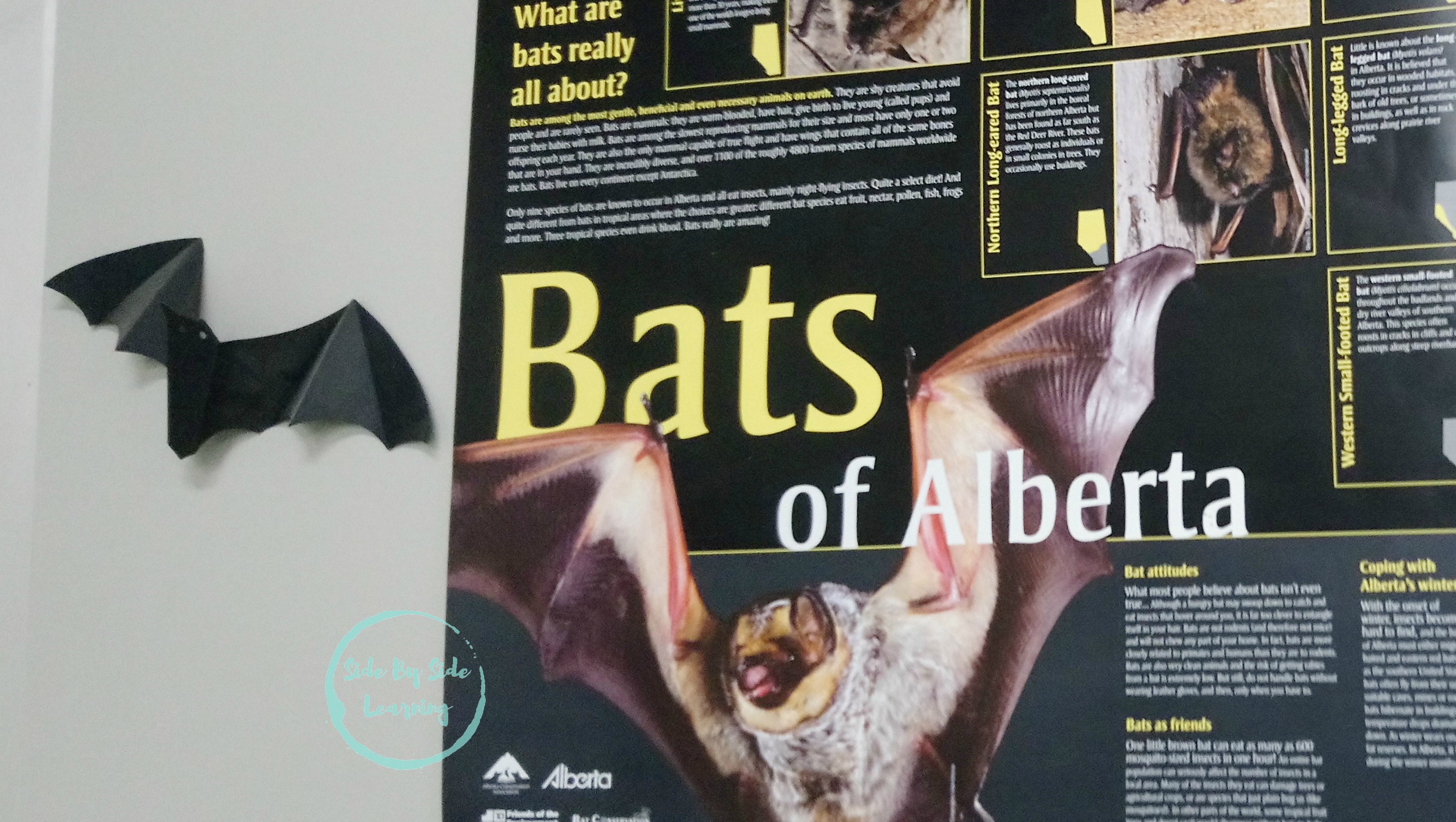 There was a display about bats which especially caught our eye because while we were studying Owls I came across a fantastic podcast comparing the two animals. Bats vs Owls by Smash, Boom Best was highly entertaining and informative. The kids are still talking about the facts that they learned about.

Lessons with Grandma are so much more fun than reg

How do I plan my year? ⁠ ⁠ I get out my learni

Everyone has a different color or shade. All of th

We haven't been to church for what seems like a li

Working together as a family is one way that we ar