Four year old’s are wonderful. They are often filled with fun, positivity and a thirst for learning. That being said four year old’s can also be complete wild cards. Sometimes their energy cannot be contained. Lucky for you, you don’t need to contain their energy you just need to direct it. I have found that the best drills for U4 are games. The kids stay engaged for much longer and almost forget that we are in the middle of practice.

Give each kid their own soccer ball. Have them line up side by side. When you say green have them run to the other side of the field. Red means stop immediately. To stop have the kids put their foot on the top of the ball and freeze. Once they are getting better at listening use the whistle as the stop signal. 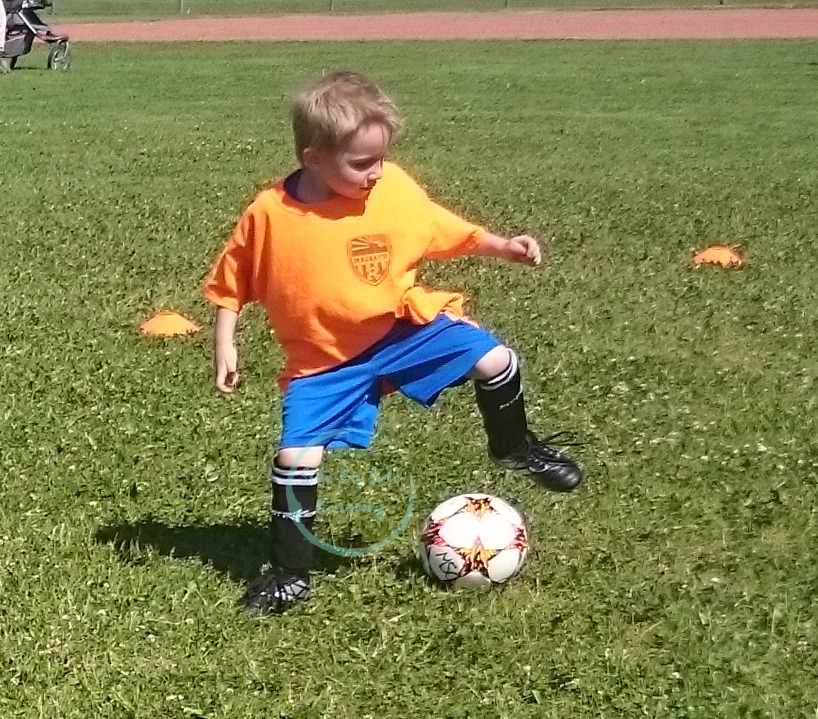 Coach Says is a twist on the class game of “Simon Says.” You play by saying

Coach Says….
take two steps forward
or jump over the ball
or use your right foot to kick the ball.

It can be used for just about any skill your team needs to practice. Kids love it because Coach Says is also a game of trickery. They need to listen closely and focus on what you are saying. If you don’t say “Coach Says” before giving them a task then they are not supposed to do the action. They lose if you trick them into participating without saying the correct phrase. 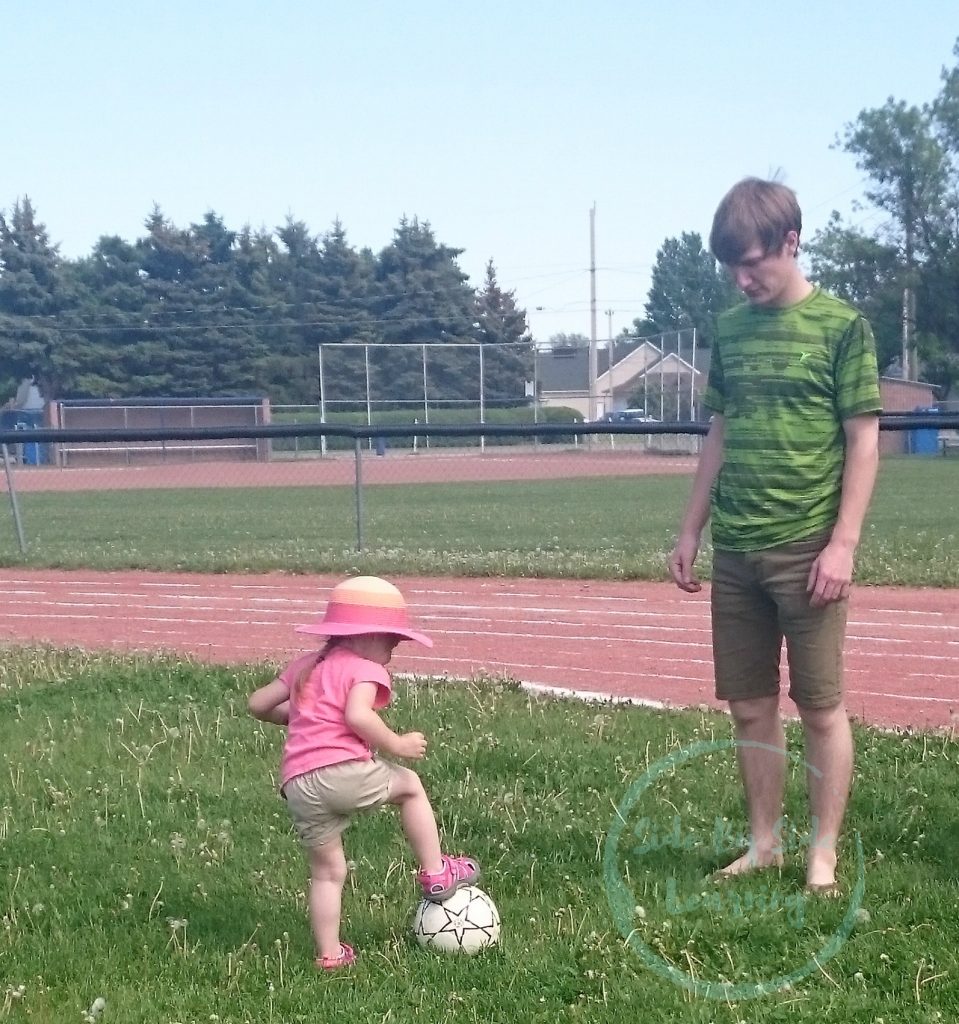 Quick toes is all about following instructions and following them fast. Give each child their own ball and have them pick a spot on the field. Their spot should be close to hear your commands but they need to be spaced out enough so that they don’t step on eachother. Once they have their ball and spot they are ready to go. Start by calling out a command then give the U4 kids 3-5 seconds to accomplish it before moving onto the next command. Use your commands to teach them valuable skills but its okay to be goofy too. I will give you some examples of my favorite commands.

Use your imagination, keep things fast and have fun! Give your team members a chance to make commands. The kids will come up with some awesome ideas and they will be more engaged in the activity. You could even bribe the kids slightly by offering a turn to those that listen well during another drill.

Sharks and Minnows is a twist on freeze tag. Start off by selecting one or two sharks, to chase and tag the minnows. Give every minnow a soccer ball. Then let the games begin. Sharks run around and steal the balls from minnows and kick them off to the side. Once a minnow, U4 child, loses their ball then they must freeze. When they freeze they stand with their legs apart. The only way to unfreeze is to have one of your teammates kick a ball between your leg. Then you are unfrozen and can go get your ball again. Once the sharks have caught all of the minnows. Another option is to set a time limit because you might be playing for a long time.

All of them verses you. Its going to get crazy but the kids adore this one. Don’t play to the best of your ability but get in there and snag that ball. Even if you just lightly tap the ball sometimes the U4 kids will start learning about how to deal with opponents that get in their face. You will set the example of how to maneuver around to get the ball from other players. They will learn to pass the ball before you get the ball in your possession. Yes, they will start by kicking it to an open space of grass but they will improve.

As the kids improve over the season you can assigning some people for others to keep the ball away from. Get to know your kids because some of your U4 team will be sensitive. Having their team keep the ball away from them might cause tears. In that case I suggest talking a little bit more about why your playing this game. I think it is important to help kids overcome various situations. As a coach you can seize this moment and turn it into a learning experience for those on your team.

These 5 simple games will serve you well this season. They are all easy to play while instilling important soccer skills at the same time. Good luck Coach!

Which game are you most excited to try out? Leave me a comment below.