I am a massive Disney fan! The shows, the music, the characters, the merchandise. I love it all! When the opportunity came to host a Codenames: Disney party sponsored by Usaopoly and Tryazon I jumped at the opportunity. I mean, come on, it’s Disney! 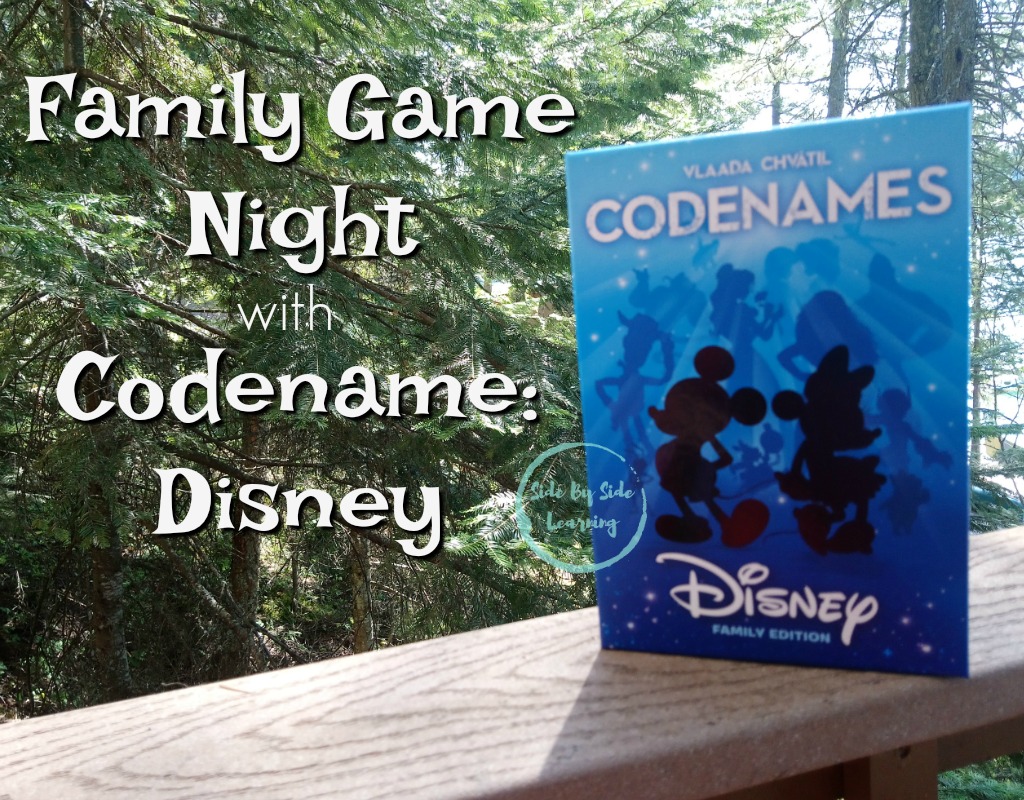 I received a free copy of Codenames: Disney for review but these opinions are my own.

Family That Plays Together

As a family we love to play games together. During the summer we especially love to play with our extended family. We all have a blast together.

I have so many memories of sitting at the cabin playing games while my grandpa watched an old western. Now, grandpa goes to bed earlier but we still play games late into the night. This year I brought Codenames: Disney to join in our fun and it did not disappoint.

I have previously played the original version of Codenames and I had a blast with it. There are a couple of differences with this version that make it a little bit more kid friendly which was great for us and our extended family.

Differences between the Original and Disney Codenames Edition 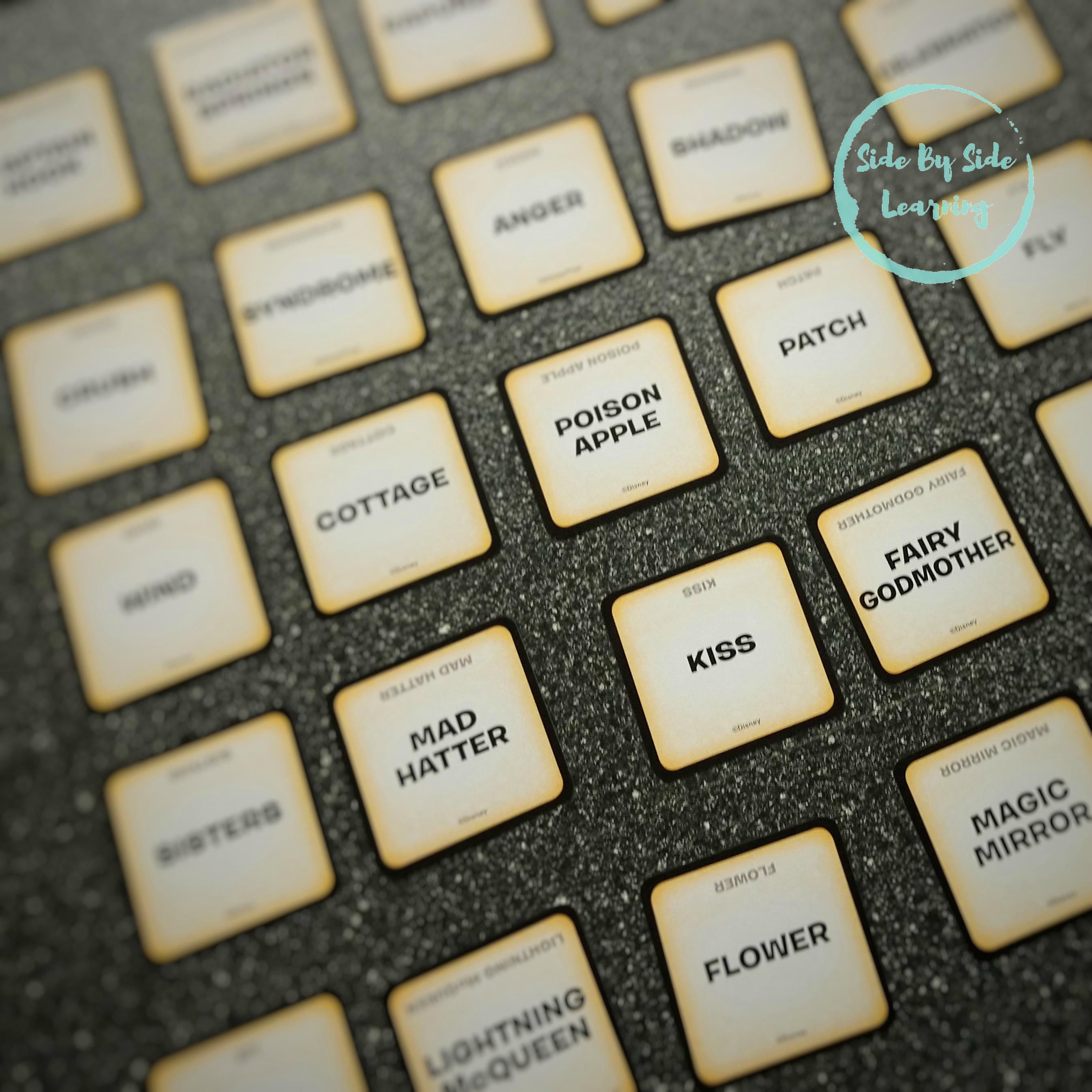 There are two sets of challenge/key cards. One set has 16 cards with 5 squares associated with the challengers, 6 squares for the opposition and 5 neutral squares.

The more difficult set has 25 cards. In this set they have included a game over card. The teams have 8 challengers and 9 opponents and 8 neutral squares. 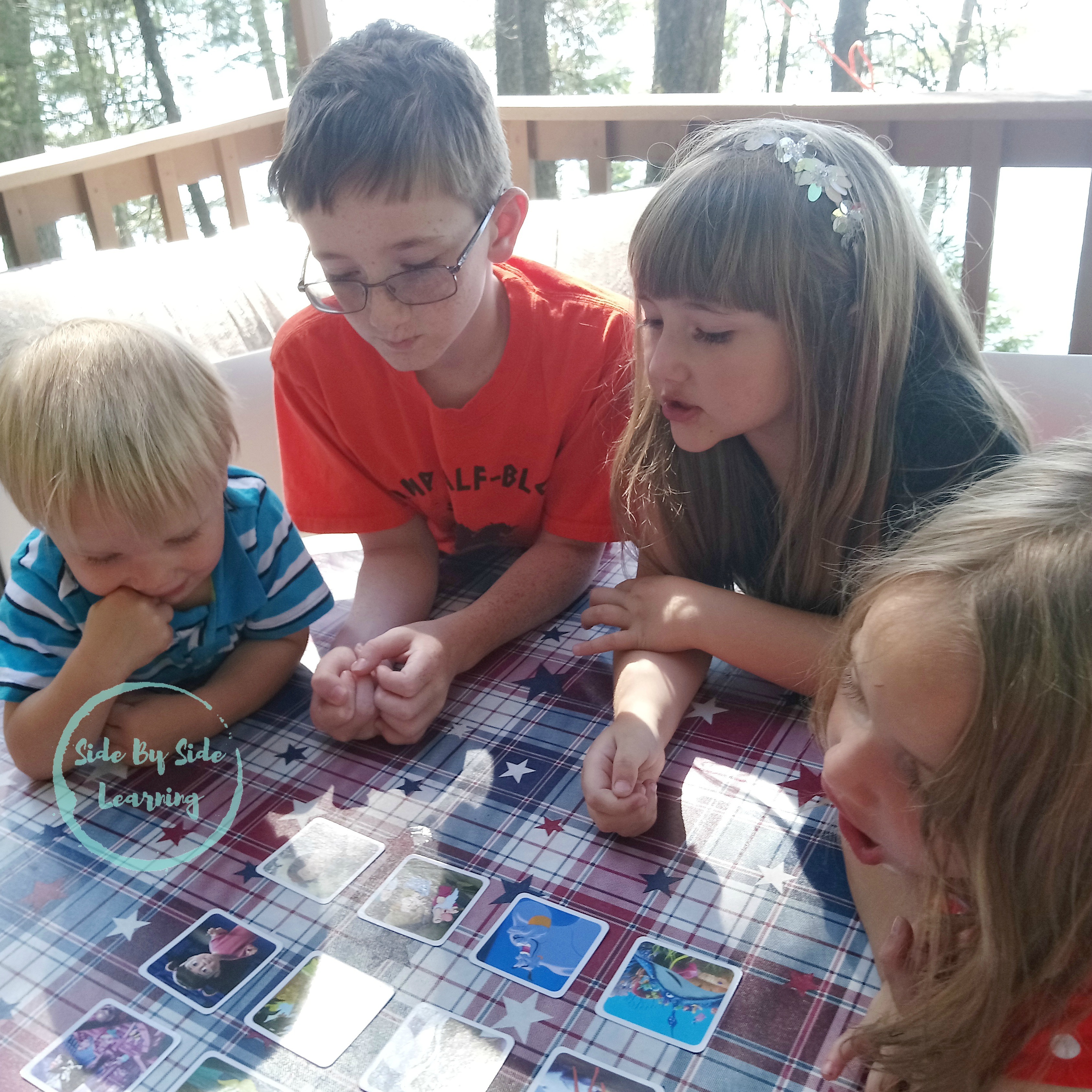 When we played with our young kids (6 and under) we used the image side of the card and allowed them to use multiple words to describe the cards their team was looking for. We also made it so that if they guessed a wrong card that the point wasn’t given to the other team they simply just didn’t score. 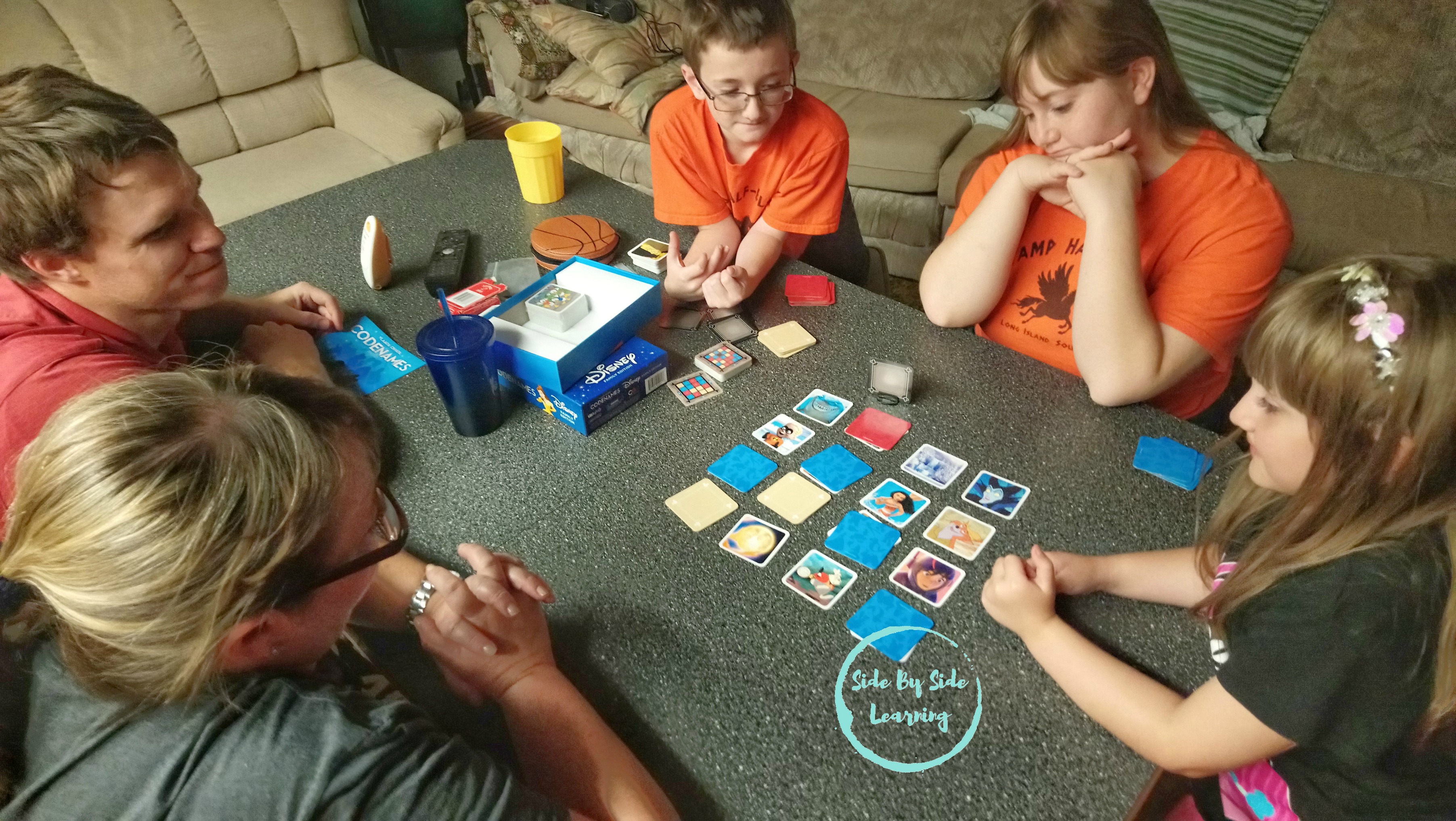 Playing with older kids and grown ups was much for fun for me but the littles loved the game so it really was a good fit for everyone. That is as long as you’re all Disney fans.

Follow on Instagram and enter our giveaway to win your own Codename: Disney Game! Giveaway ends on July 30th!

What I Learned During My Social Media Fast
Incredibles 2: Movie Review with Free Coloring Pages and Recipes

Often our lifestyle has us learning on the go. Tod

We got a few new games for Christmas and of course

Have you added survival skills into your homeschoo